Left Baltimore about 8am on Sat. 10/20 for Dillsburg PA and their Farmers Fair. As a part of the event the town puts on to show appreciation for the agricultural heritage and economic impact, the show includes a car/truck/tractor display on the main streets. There are a ton of food vendors, all with profits dedicated to a local non-profit organization. Our weather was in the low 60’s with sun & clouds, very pleasant. In fact, pleasant enough we did the 1:45 drive home top down. But back to the show…there were trucks 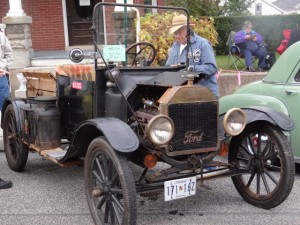 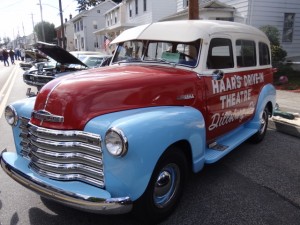 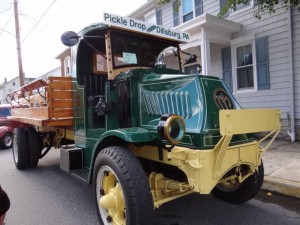 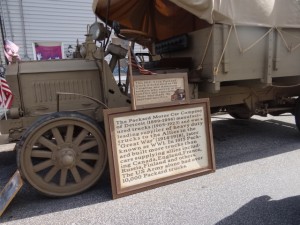 Who knew Packard made thousands of trucks for various governments for use in WW1? This is a perfect example. 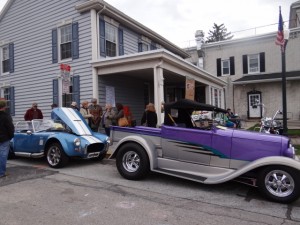 Streetrod truck being chased by a Cobra replica. 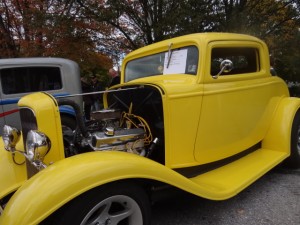 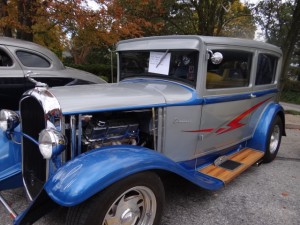 and a lot of nicely restored American sedans… 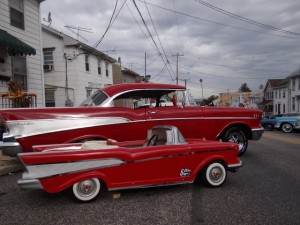 The big and the little of the 57 Chevy scene. 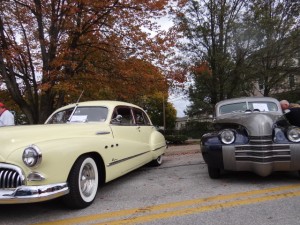 And best of all, a great collection of British cars, most of them owned by BRRTA members… 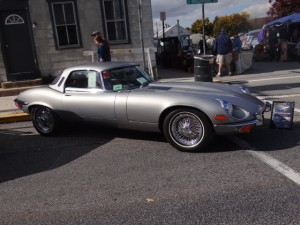 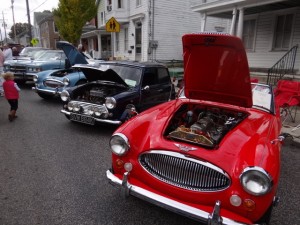 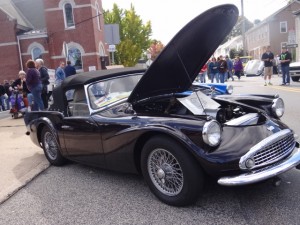 It was nice to hear the comments from people who knew of the car but had never seen one. 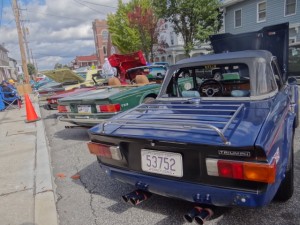 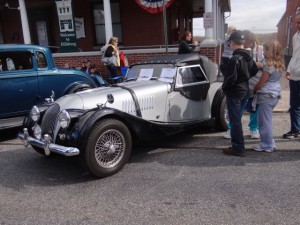 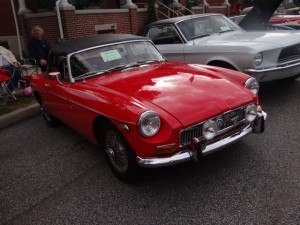 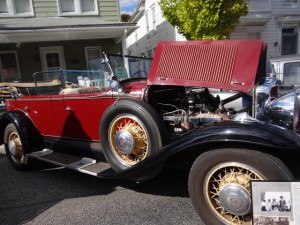 Presidential model used by the PA Governor to open new “black topped” roads; biggest Studebaker I have ever seen.

plus some very unusual cars with special histories.

and of course, the tractors, 2 blocks of them, most in fantastic -read not used to plow- condition. 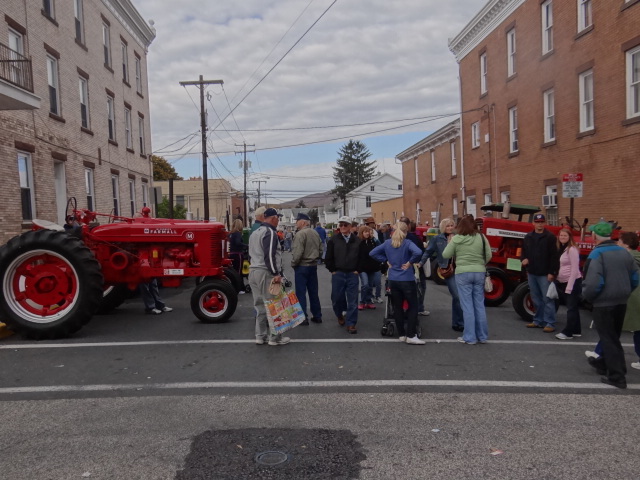 This entry was posted in BRRTA Drives & Events. Bookmark the permalink.